Gateway to Our Landscape 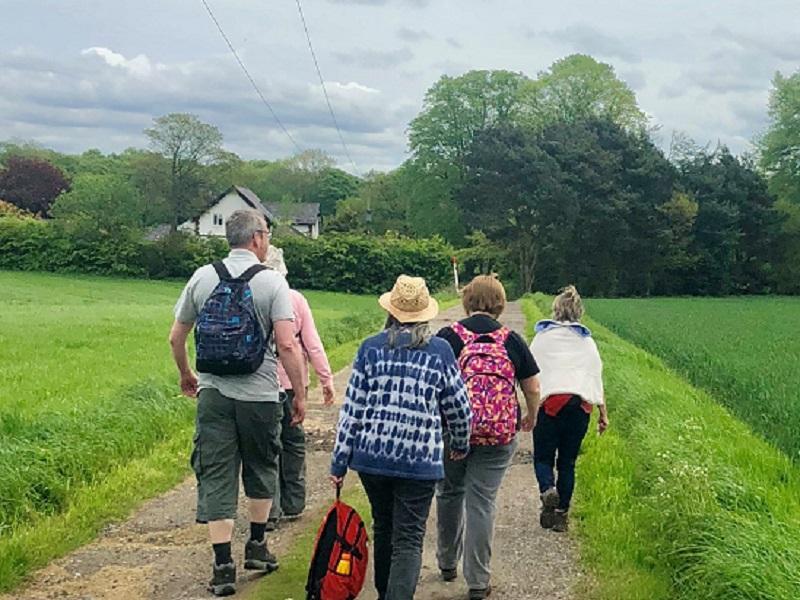 The Carbon Landscape Partnership is building on existing work to connect our areas of green space to create a more resilient and connected landscape for wildlife and people alike.   Wildlife corridors will improve the distribution of species populations and offer migration routes and sanctuaries for a whole host of species. Better connections will also offer ways for people to involve themselves with the landscape. The Carbon Trail is a new 30 mile walking and cycling route linking the three landscape character areas between population centres, which will be accessible on Strava and other cycling and walking apps.

A series of three shorter Carbon Trails or ‘Loops’ along the way will provide interpretative features and tell the Carbon Landscape story.

Three gateway sites in Salford, Risley and Wigan have also been prioritised for improvements, based on public and partnership consultation and analysis, helping people to access the Carbon Landscape.